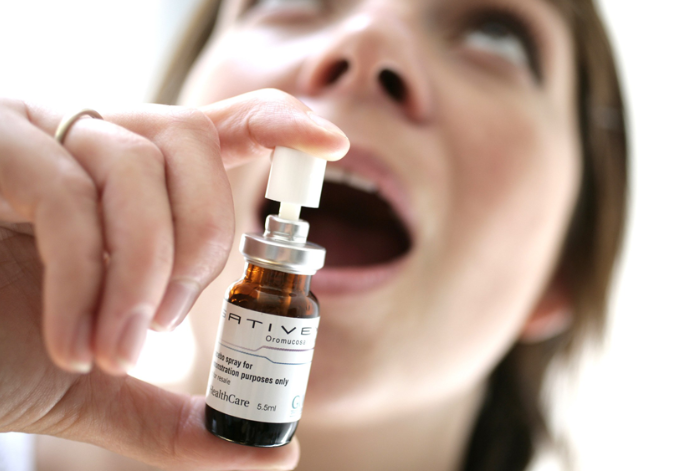 The use of marijuana is becoming more acceptable in many medical circles as evidence shows that it helps in the treatment of different illnesses. After the legalization of cannabis in some locations, more and more people are beginning to give the plant a new look. The health benefits of Medical Marijuana have become evident. Many prominent medical experts have come out in support of the plant in the treatment of different conditions.

According to studies, there has been an increase in the number of people suffering from Alzheimer’s. This has led to renewed interest in looking for medical solutions. The legalization of marijuana is seen by many as providing hope for those who show signs of early onset Alzheimer’s. Marijuana contains properties that can block the enzyme that is responsible for the progression of the disease. It also helps to prevent protein clumps, which can affect memory and cognition.

Stopping the spread of HIV throughout the body

People living with the virus can benefit from marijuana. Research carried out on monkeys has shown that the active ingredient present in cannabis was instrumental in stopping the spread of the HI- Virus. This THC ingredient, when received in daily doses, leads to more healthy cells in the body. This is good news especially considering the fact that the plant also helps to improve appetite. People living with the virus can reap from the medical benefits of the plant.

Studies have shown that a compound present in marijuana can stop cell metastasis in certain forms of cancer. Similar studies have also shown reductions in cell viability when there is a presence of leukemia cells. The reductions occur at different cell cycle phases, and this means that people at different stages of the disease can receive the benefits. According to some reports, researchers have used compounds found in marijuana to kill the cancer cells, providing relief for leukemia patients.

The most common use of the product is as an effective pain reliever. The plant’s anti-inflammatory and pain relief qualities have been effective in the treatment of a wide range of conditions and illnesses including migraines, multiple sclerosis and rheumatoid arthritis. The effects of cannabis are much more powerful than those of regular pain relievers such as aspirin. The medication can help to reduce dependence on most opiate-based drugs that tend to have highly addictive qualities.

Other benefits of marijuana include treating anxiety, depression and ADHD, and it can also help patients with other forms of neurological damage, including strokes and concussions.

We provide the best info about medical marijuana company [https://weedstribe.com/]. For further details on this topic, follow the provided link. 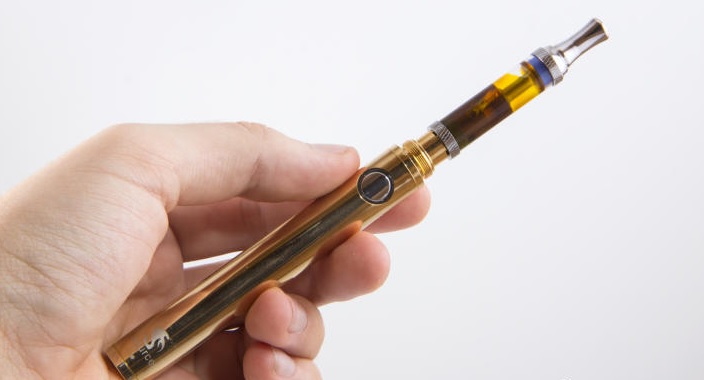 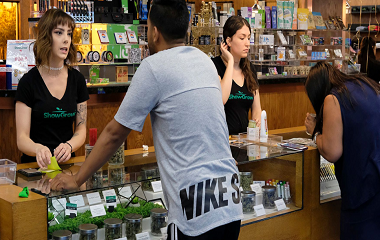 X
Open chat
Powered by
Get free shipping on all products when you contact us on WhatsApp.